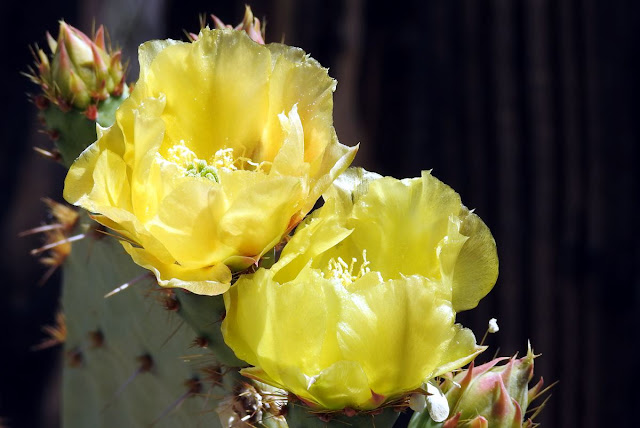 My life is about to get more chaotic, which might last through the summer (or even into fall) and makes it hard, among other things, for me to know where I will have internet. We are hoping to work something out... I can't say I really want what is happening next, but it's not bad and it's necessary for assorted reasons. I might write more about that later or maybe not. At any rate, it doesn't involve health as such and hopefully it will all straighten out with time...

Given my own uncertain future, I thought I'd mention a couple of cultural issues, with which our country (and the world) is wrestling:

(1) Having changed things in our country has been a pandemic that nobody invited-- that we know of. What do we do about it to protect ourselves? Masks? Isolation? Vaccinations? It totally is not what people agree upon with half the United States against having the vaccine and some not wanting to wear masks.

(2) we also have a time of cultural violence-- which most of us have no idea from where that came, but when people shoot others for no apparent reason, or they come to a restaurant and demand those there leave, that's violence whether someone dies or just gets scared badly leading to other problems. How about a police force that doesn't know how to keep order as things stand-- or does anyone want order from the police? Are the police at fault or are they facing what the rest of us will eventually-- just, they are first.

(3) Not of lesser importance is worldwide desire for expansion from some nations (Russia and China come to mind). For those of you who thought kumbaya was in store, read a little bit more about what's happening around the world. Well, those trying to take over (Crimea, Ukraine, Hong Kong, Taiwan, etc.) do want one world government-- but under their control. Pay a little attention to what that would mean and it's not kumbaya.

(4) How can we not add in global warming, which some believe is behind the violence in our communities but whether it is or not, it definitely could impact our weather and food supply? What will it do regarding migration?

Recently, I discussed our decision regarding getting the vaccine. Personally, we don't have to rethink, the deed is done, I have though seen pros and cons on whether we should have gotten the vaccine. I still am glad of the choice we made. As for the rest... I literally don't know. Can we change any of it by what we personally do? Some think we can, but I am not so sure. 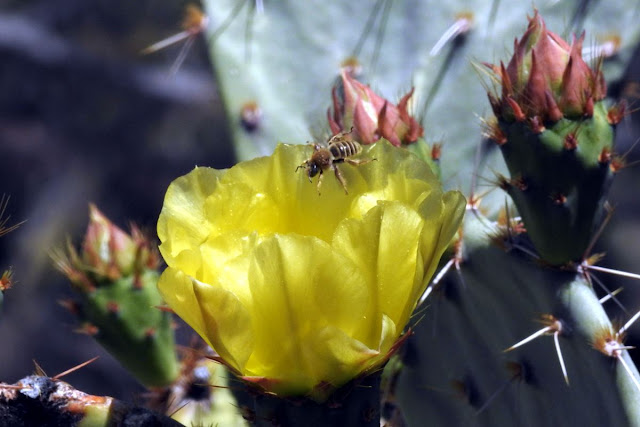 On a more personal level, we may not have internet through the summer, which would mean no blogs for a few months. It's unknown as the farm does not have cell phone coverage. Then, there is how do we take care of our cats with a changing environment? A lot to consider. I am working through it and will share more when I have a better handle on it.

The desert wildflowers didn't happen this year due to drought. The cactus have had less blooms. If this extends longer, I don't know what it will do to the habitat. We have given up on planting fruit trees down here and are saving any extra water for the plants on our little acreage. We can only do what we can do and we really hope this summer has a real monsoon even though we will miss it by being in Oregon (which is also drier than usual as it seems the East Coast is getting all the rainfall). 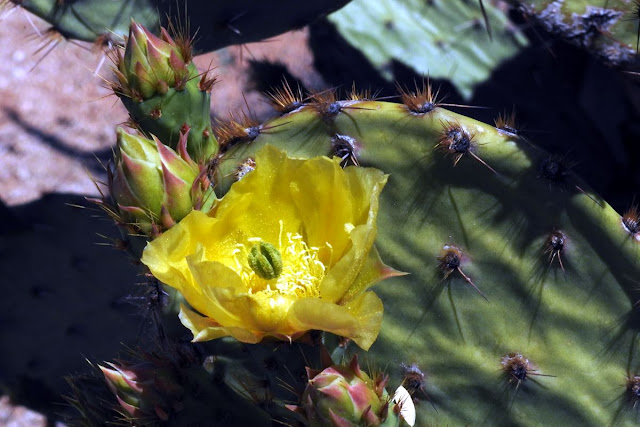 Today at long last it is raining in Albany, Oregon. Maybe only enough to wet the surface. The clay here is hard and in most places I can not dig down to where it is wet. Just had a garden service vitalize the backyard lawn. I reduced the area by half. Leveled out with top soil where the removal of the oak tree made the ground sink. The gardener planted a draught resistant grass tall fescue mix.
With the world hurting, keeping a subsistent garden is my plan this year even if it comes to water rationing. I wonder if any part of a thistle is edible. They are the healthies looking plant in my yard.

It's worrisome for the hay as the moisture is not quite 3" down. That's not enough for good grass growth. The desert is facing the same problem. Some want to blame global climate change and believe humans are at fault, if you study history, droughts aren't new. Do what we can but this is an earth upon which we live, not control and that includes things like volcanoes.

We will miss your blogs if you are out of touch. Have a safe trip to Oregon and we wish you the best. Maybe a landline or satellite hot spot is in your future and you will be wifi enabled once again. It's hard to be without cell phones. Hang in there!

Thanks, Marlene. I hope we can work it out. I know I will write some ahead of time; so it'd be mid June before the problem would show up. On the road,there will always be internet. It's just the farm that has no cell coverage. Country living lol

Sounds like lots on your mind so hope all goes well.