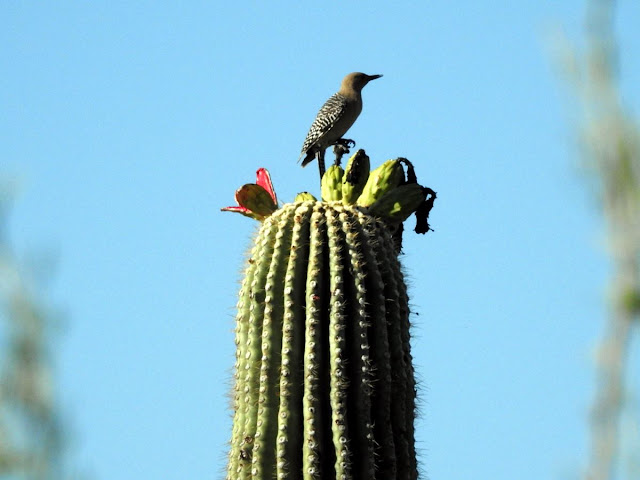 Blogging has been difficult for me lately and mostly I don't know why. I have not been active outside and that might be part of it. I also don't know what we did in May other than get Ranch Boss an appointment to get his cataract removed in June. 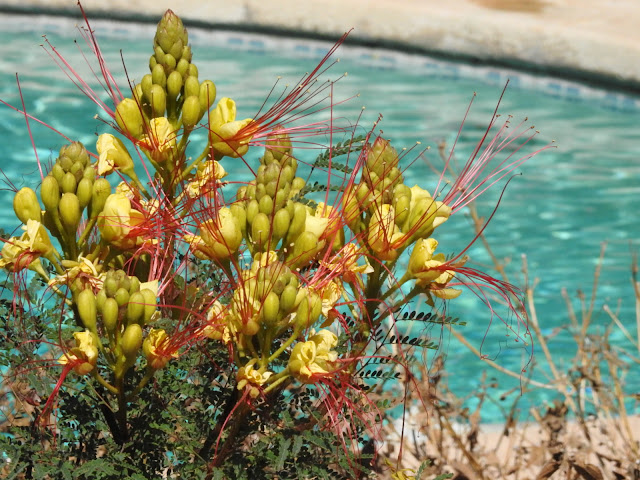 Nature was our sanctuary (and A/C) for what can be difficult months in Tucson-- humid and hot as we wait for the storms. We got one good one on our property with 3/4" of rain in 20 minutes. Nothing since as the storms pass us by. Where it comes to nature, it's especially wonderful to see the babies born and grow up. 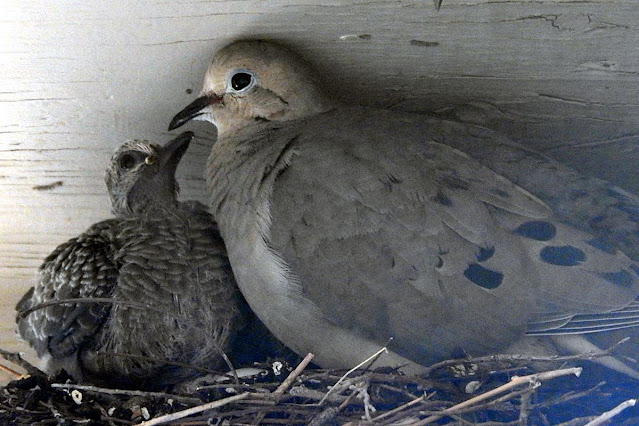 For me, I've been dealing with first tinnitus (I'd never had it before) and then Menieres Disease (also ear related). I found an answer for the tinnitus with Lipo Flavonoid, but the other is more complicated and adds dizziness and sometimes nausea to the ear buzz. What's to write about when it comes to negative things like that. 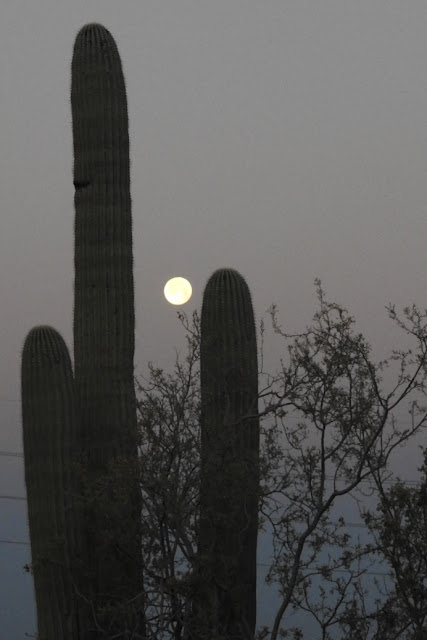 June began with a bout of either food poisoning or a summer flu. Whatever it was, it laid me flat for over a week (it was not Covid, based on no fever or cough). I lost some weight, which I doubtless put back on once I began eating again. I've known those with Menieres and theirs  usually went away, after many months, which I am hoping happens as it is limiting with no idea when the dizziness will be a problem. 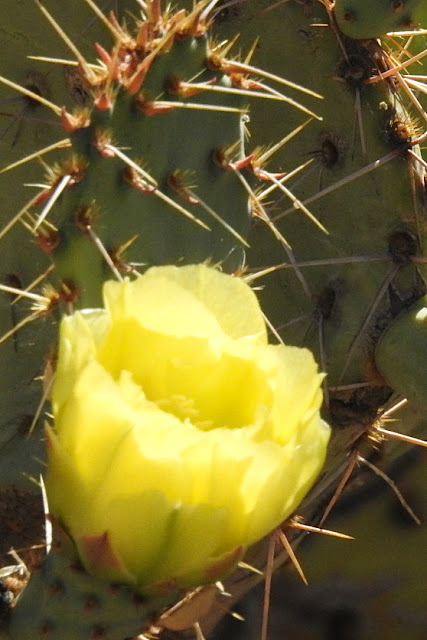 Ranch Boss' eye surgery went well so far anyway. It though meant no trip to Oregon for now. He had to make long distance arrangements for the  work he'd have done like getting in the winter hay. If we get the monsoon season  they are promising, September might be the soonest we can go. How expensive will diesel be by then??? 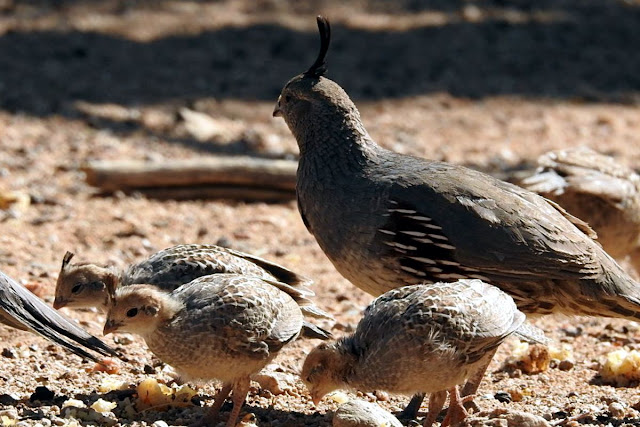 So, I thought I'd put some photos here from May and June since they are the only good news that I can put out since words aren't so great and politics??? not sure who thinks there is good news there... 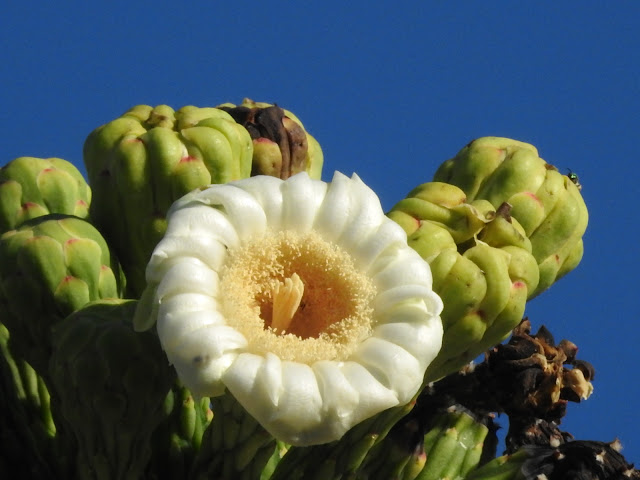 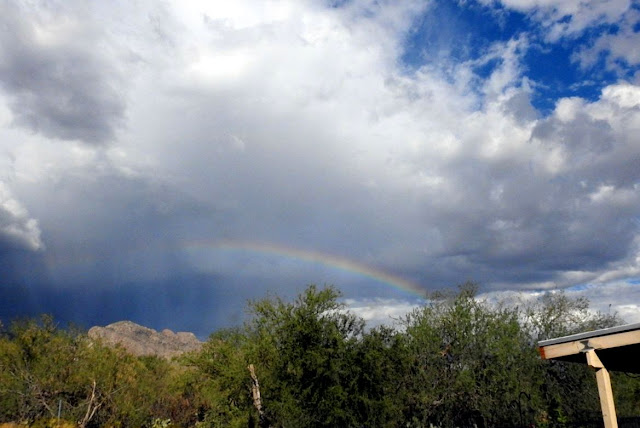 I hope some of you will comment (if I have readers left lol); so I can learn how you are doing if you don't have a blog (I did read blogs whenever I felt good enough to do so). As for my books, nada on them but I hope to get back to it. We have been playing with book covers. As you can imagine, with no new books coming out or advertising to speak of, not many readers there either :)