Yikes, I meant to put up something for how things are going with how it is to be living in a travel trailer for a few months. Well, it would have been better if we'd have had a trailer that didn't have so many things going wrong with it. Most appear fixable but it's been depressing where it involves the basics like heat, cooling or black water (you can guess that that is). There are other things that are hard for me but that's due to my nature and not  a fault of trailer or anything else. Think too tenderhearted.

Here are a few photos of my world right now. Likely it will stay that way until early September when we finally head back to Casa Expiritu in Arizona. Yes, we will be glad to do it, but we will miss our closer contact with our son and the love we have for this land where we had lived in 1977 until recently.

On the trailer aspect, don't know how full-time RVers manage as most of the problems relate to storage for us. This RV has a good layout with the computers and all but storage... big problem. Although it has a big TV, we haven't used it even to watch the many DVDs we brought-- let alone cable.

One thing I wanted were shelves above the computers. I like them but haven't used the lotions much either. I am removing myself from so much. Alongside my computer is a wall with photos. That's been my project to try and feel upbeat when times are tough (think sending cattle to the auction *sad times for me when it's needed*. They are all photos of places we've been, with positive energy, and where I might hope to go again. Think positive. 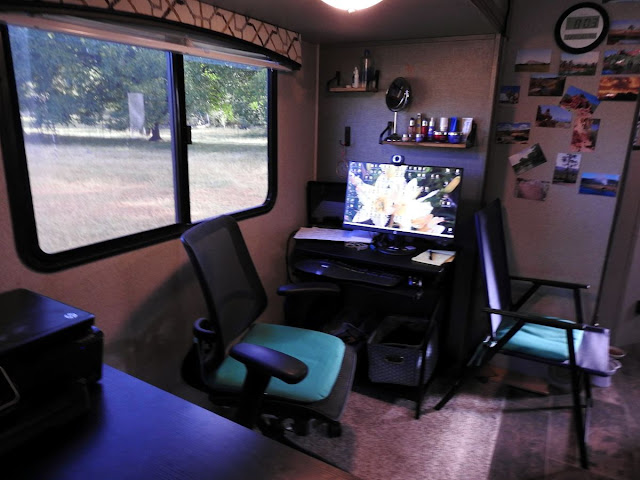 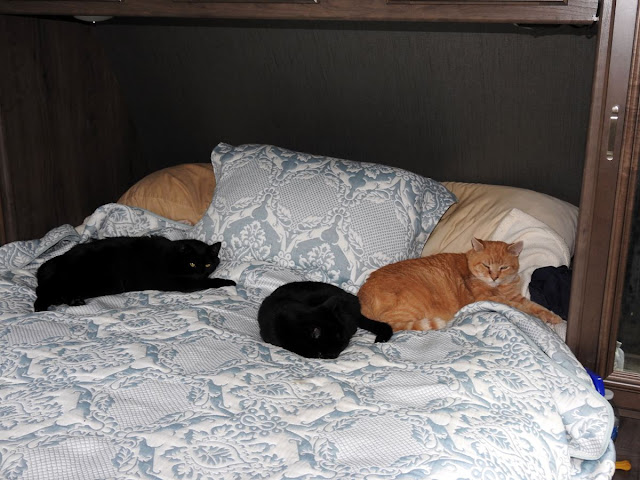 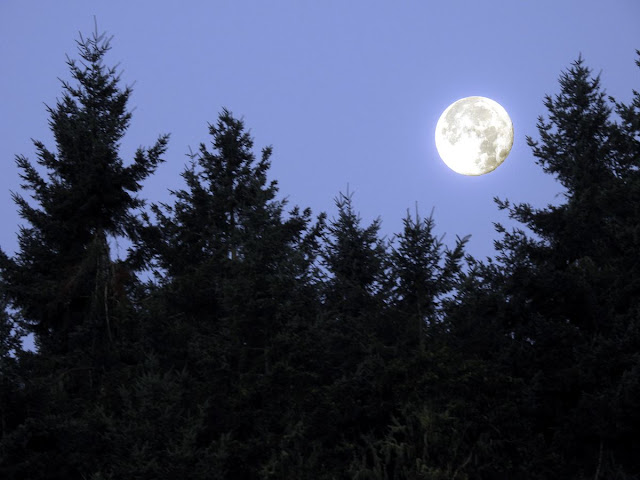 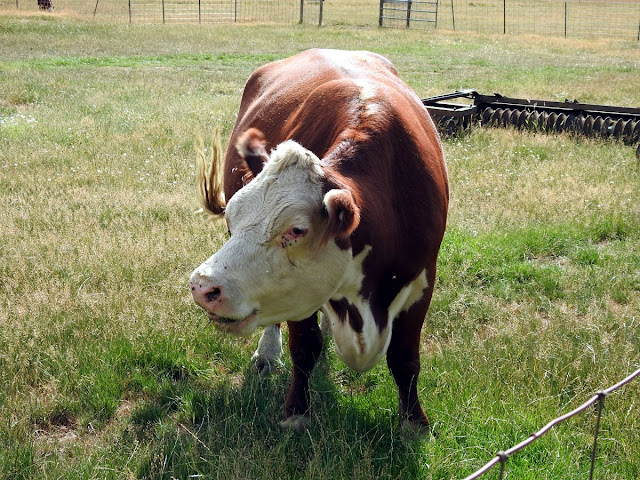 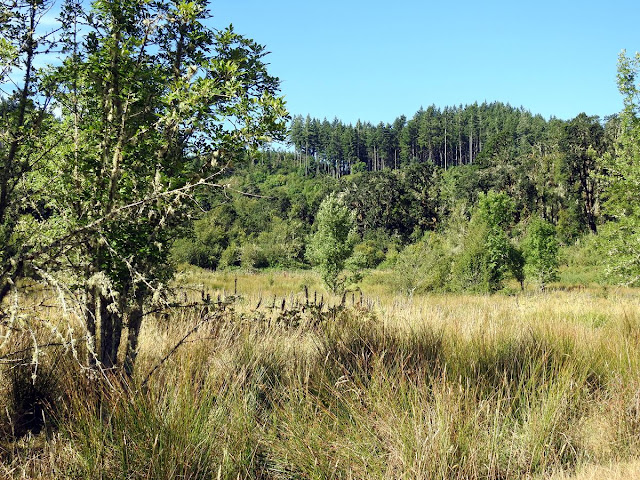 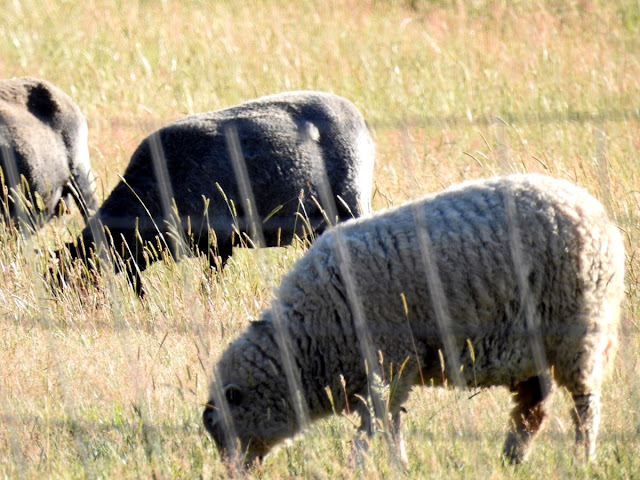 If you've never been around livestock where they operate as herds, you might be surprised how much joy there can be gained from watching their personalities as they interact. It's a whole different world than corporate agriculture. If you think there is value in such small herds and flocks, find someone local from whom to buy grassfed meat. It's better for the animals and the humans who need protein. In a natural herd, they live until they die. We can't always do that as it's hard to find enough buyers but it's the goal. As for dying when life is over (sooner or later)-- We do the same. What we want and hope for is a good death.