Another old blog from 2014 with the issues I was wrestling then. I know today is the anniversary of 9/11. I know what's gone on with Afghanistan up until now; but seriously, I need to think elsewhere and away from the outside world. What I was thinking about almost 7 years ago (it was published near Christmas) seems a lot on my mind today. Time doesn't really move on -- or does it.

On a personal level, when I am assessing the year past and looking ahead to 2015, my mind is on marketing because, strangely enough at this point in our lives, Ranch Boss and I are involved in marketing on several levels. Short of major advertising campaigns or big box stores, how do people find the products they need for their lives? The following are four of the ways, which after many years of having no such concerns, we now find ourselves involved in the economics and emotions of marketing.

The first one qualifies as the most-have-to-find buyers-- selling our grass fed beef and lamb. If we were willing to take our animals to an auction yard, where they might end up in a feed lot *shuddering*, this would mostly only involve + or - $$$ differences-- i.e. is the market up or down?

Literally with raising cattle and sheep, you don't set a price when you take a animal to an auction. You can find it sells at less than it cost you to produce it-- not even considering the labor involved. To me selling through an auction is a total last resort because of what can happen to the animal's life next. We do have to sell or our grass would all become mud; but it's how we sell that matters.

So without the auction, how does an independent grower of beef and lamb get information to the ones looking for grass-fed meat (which is healthier for the consumer but somewhat different in flavor and texture than meat that is fatter, as it is finished on  corn or grain). For a buyer to find such products takes work. Currently we find buyers with Craig's List and our previous customers. Getting the right number of animals sold frankly is often dicey.

Next up would be the rental of our Tucson house. How do you get information about a vacation rental to the kind of people you want using your fully furnished home? Our house sets on natural desert and is more homey and arty than sophisticated. 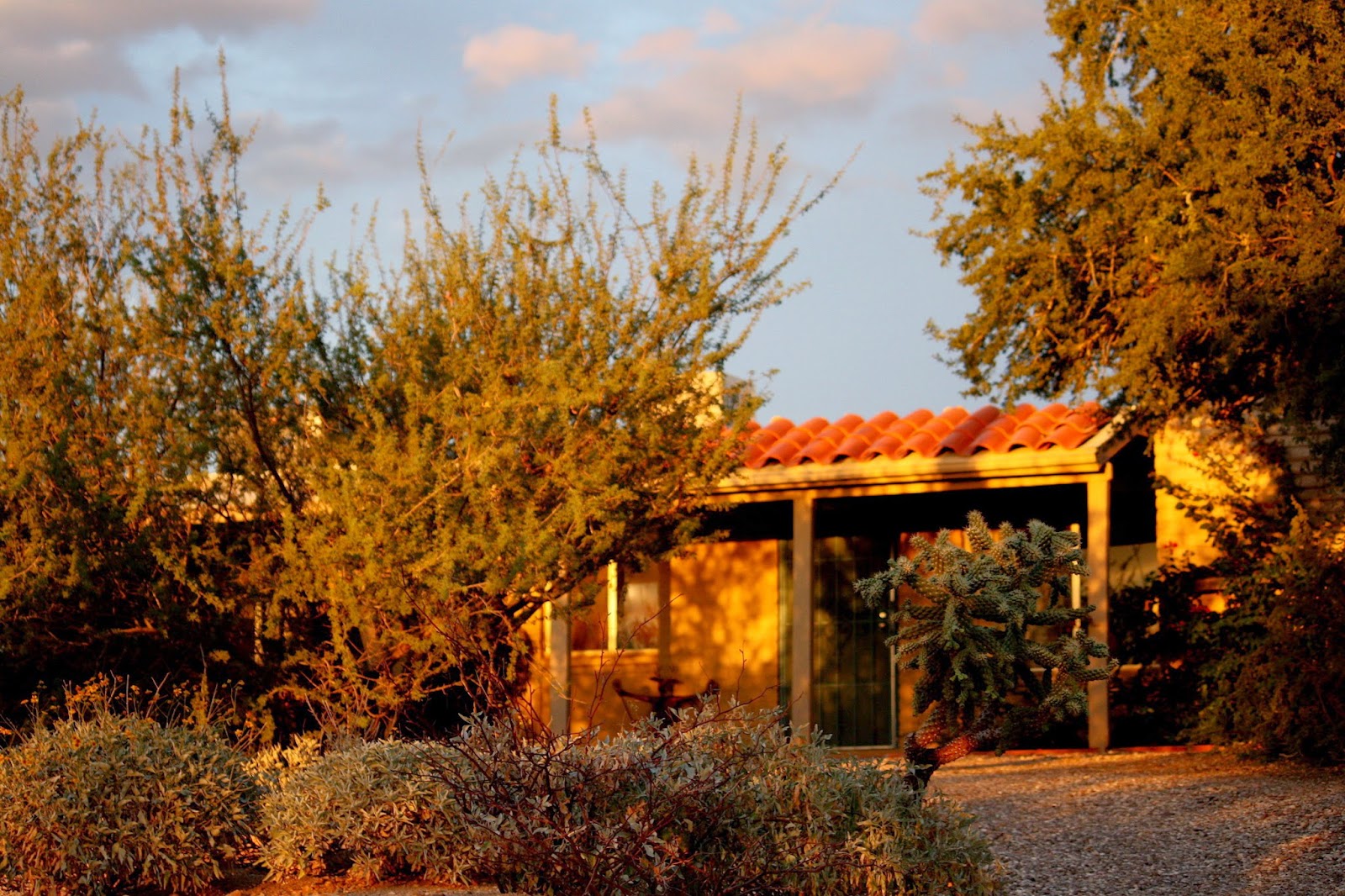 VRBO has been our solution. We thought of it because it's how we have found our own home rentals for vacations. I had liked dealing directly with the owner and now as landlord, I like dealing directly with those who want a few weeks in the desert. Vacation Rental By Owner makes all that possible and has worked well for both us and our renters-- once we learned the right way to phrase that blurb-- and that is critical to get a renter who won't be expecting something fancy. The last thing you want as a renter is a dissatisfied customer.

The next area of our own marketing involves Ranch Boss's expertise as a technology expert. As an independent consultant, he markets his expertise to help start-up companies figure out what they need to overcome certain production problems. He is then also involved with how they get their product seen since it's not like start-ups have a big advertising budget. Word of mouth is a big part of how they market.

Networking has gotten him most of his jobs since he retired in 2002-- except he didn't retire from working and has had pretty much all the hours he's wanted since he began consulting.

We are also both involved in marketing my books... Marketing books-- argh! I began to ePublish December of 2010. In the intervening years, I've continued to write new books, improve my craft, BUT have never gotten good at promoting my books or even understanding where to put my effort. I can be promoting one book, getting it zero sales, while several others, where I had done nothing, are selling. I have no idea how readers find them as that's not easy information to access for an indie-- short of paying probably more money a month than I'd be making. One possibility is setting up an email list regarding new arrivals. I haven't gone there yet.

Here's a recent example of a marketing mystery. We put on sale A Montana Christmas at 99¢ for the eBook, ending January 1st. It seemed a good idea-- after all, it's the Christmas season. I put out the word on Facebook, Twitter, Amazon forum, and the blog. It got zero interest (while some of my other books had sales). So what went wrong? 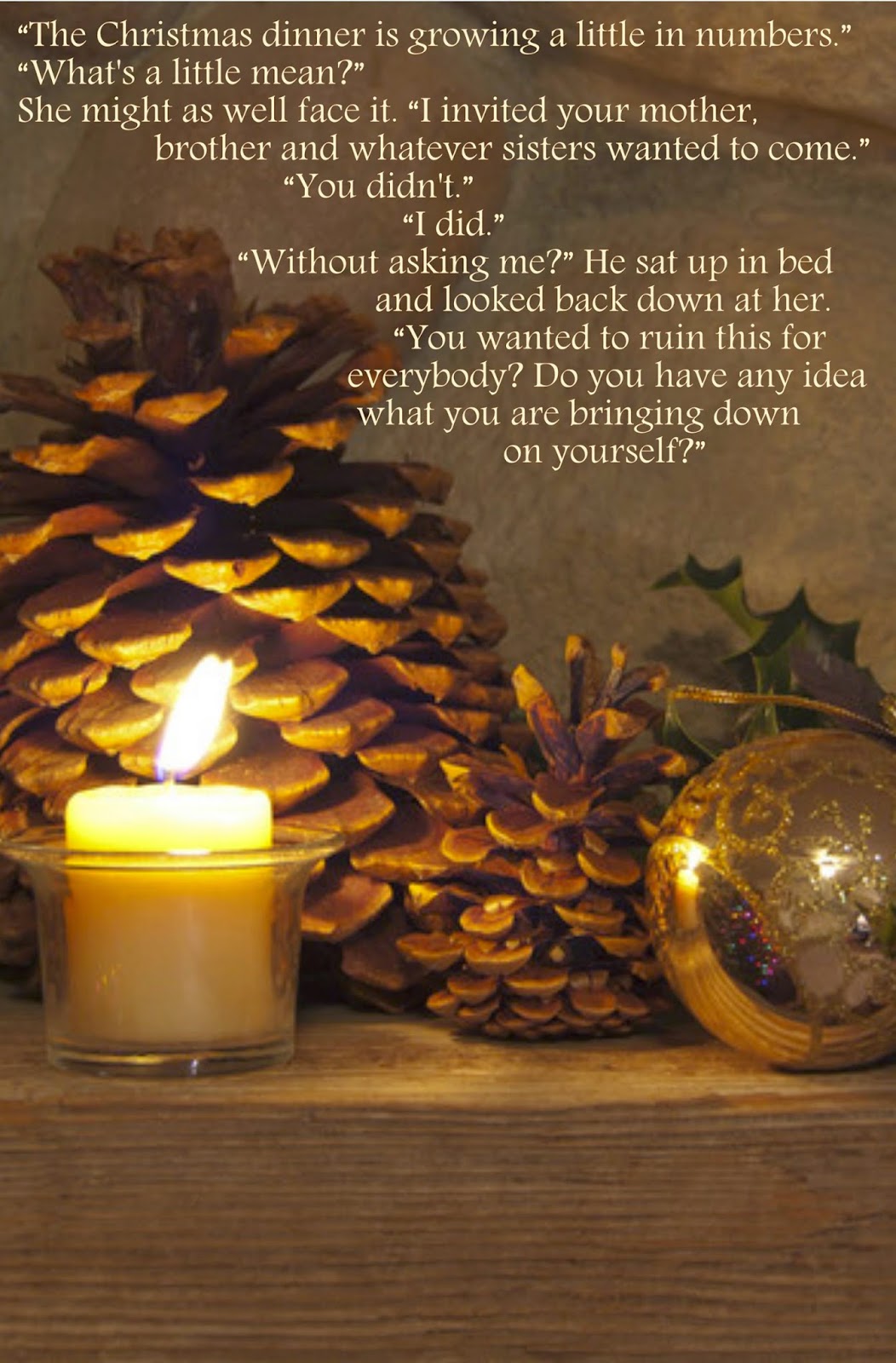 The story is a novella but a lengthy one at 27,000+ words. It followed characters and situations from an earlier book, From Here to There, which had sold pretty well in its time.

Possible problems-- A Montana Christmas might not be a typical Christmas story since it is about the lead up to Christmas, covers Winter Solstice, and ends Christmas Eve. It's about an estranged family coming together for the holiday and explores how this season can be a time of healing-- or maybe make relationships worse. Early mistakes can't always be fixed... or can they? 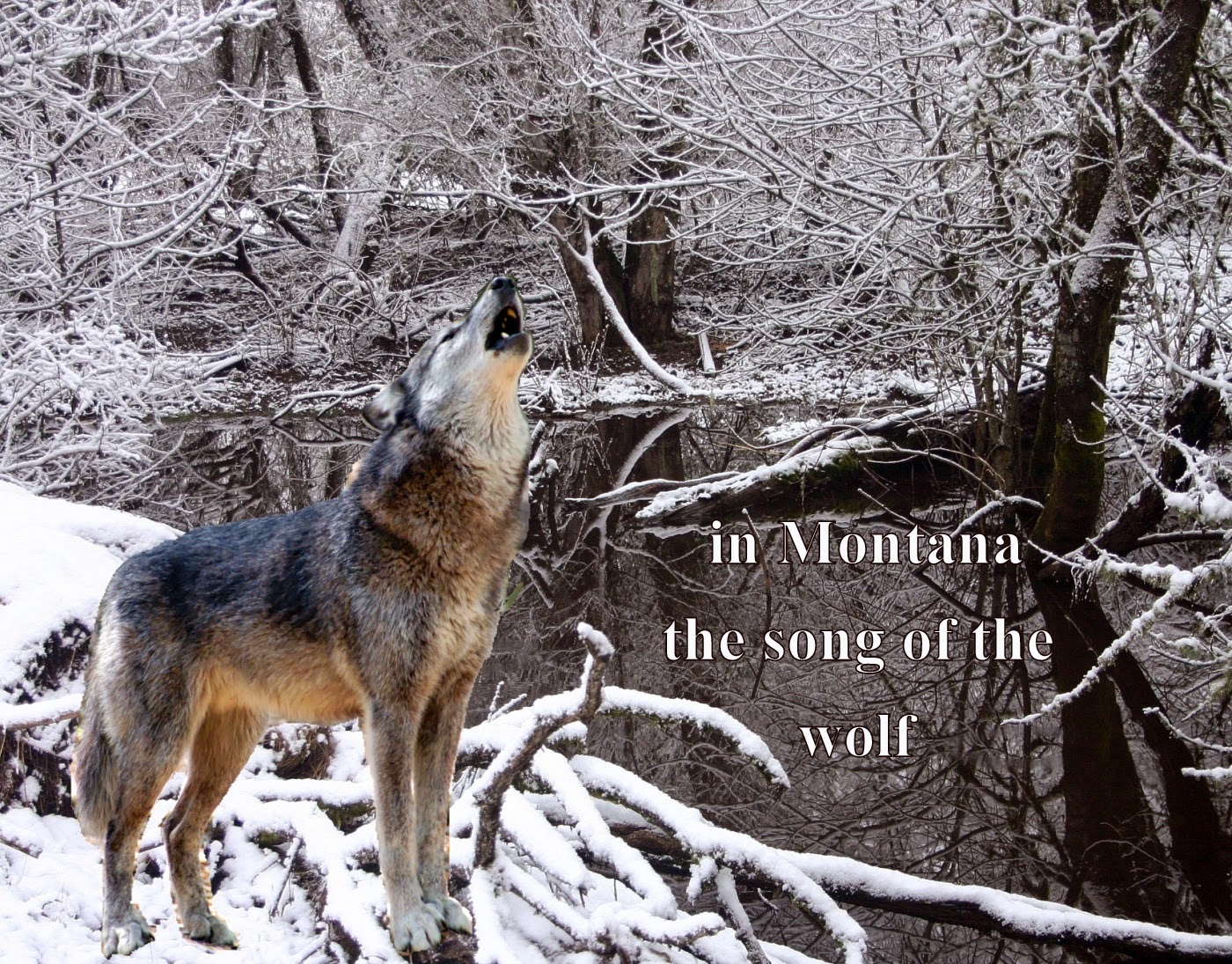 To add to this, it also is not a romance although it carries on the couple from the earlier book. I consider it a slice of life story. Because I like this imaginary ranch and these people, summer 2014, I carried the family story further with a short story (found at the end of the novella) and plan in 2015 to bring forth another full length novel set on this ranch but with a new romance-- two actually, with two different age groups.

I've considered that perhaps the title and cover are the problem-- no pzazz. Saving Christmas maybe? lol Or making it part of a series-- damaged families... hmmmm doubt that'd do much to draw in readers either.

One thing I might advise to anyone who is thinking of writing-- if you want to write what everybody else does, that's craft and can be learned. If you want to write your own story, then you can get it published but be prepared-- you may not be able to get it purchased. It is at that point that you have to find, what I work to find, peace with that fact and enjoyment in the creative process, creating a book that turned out just as you wished, and release what you cannot control-- everybody else's reaction to it.

There is a big plus to writing fiction; it takes you away from your own disappointments, the world outside, pretty much anything that is outside your created world and its characters. For a little while, you live in a world where you have more control.

As for marketing, it just has to remain a mystery-- whether it's beef, our rental, Ranch Boss's consulting, or my books, the right people have to be reached. That's the sweet spot that isn't always possible to find.

On the other hand, I am an old woman as is my husband an old man. It's kind of good to still be challenged-- don't you think!
Posted by Rain Trueax at Saturday, September 11, 2021