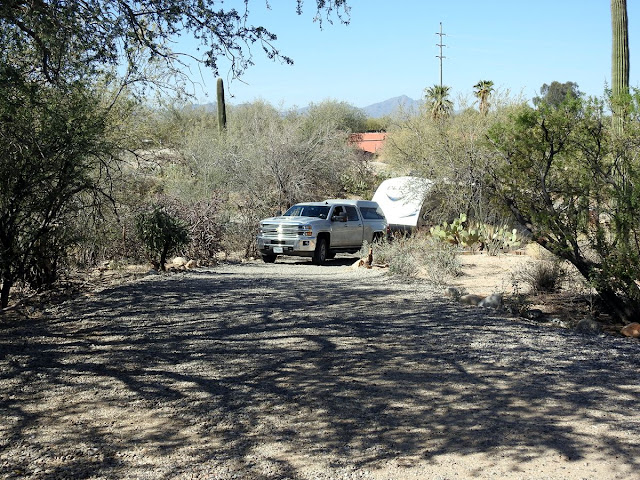 Since it's only me writing here, as it was for many years, I don't need to say by... I thought I might write a bit about why I have done blogs. It's been a lot of years. I think I began in 2004, but felt it wasn't going anywhere, as I had no feel for it, stopped it, then found someone had taken my 'name' when I decided to try again. And this one, since 2006 has continued and will continue.

Why do a blog?

For me, it's about communication and sharing. It's about my ideas but also those who come across the words. I don't do much to bring readers here, as in reading a ton of other blogs. I count on putting out ideas that will attract those looking for such ideas. I avoid using keywords that might draw trolls. Nobody should want trolls as they aren't about ideas but about destruction. Why is that fun? I have no idea.

Blogs are not just about the writer but those who come to read the words. I feel a responsibility to them. I though have never done a memoir type blog where I tell readers all that is going on with my marriage or family. There are such blogs but I never wanted my blog to be about my personal life-- instead, my ideas, oh yea, definitely that.

This blog draws from nearly a thousand viewers to a hundred with very few who comment. I suspect that's because I don't comment other places-- with a few exceptions. What you put out, you get back--mayb.

It will change over the next months as my life will-- this time, it's about me. We are heading north with a new vacation trailer (new to us) as we have to live in it for a few months. I'll write more about that in the future as we leave our Arizona home and head back to the Oregon farm. More next Saturday on the trailer that will take us north...

Hi Rain, thanks for posting. I enjoy reading about other people’s lives and opinions and I don’t always comment either. I keep a blog just for me. I do like getting comments but I would continue writing anyway. I don’t get a lot of comments either. Some of my comments surprise me, a ‘lurker’ comes out of the woodwork to say something, usually positive. You live a very different life from me and that makes it interesting to ‘follow’ you.

I also like to hear about people's lives up to a point anyway :). I've read some that went too far and I quit reading. I like your blog and never saw you do that.

I like to see how others cope with life and I learn much. I try not to be too personal, but sometimes the personal sneaks in. I do like those blogs where people philosophize about lifestyle changes or life challenges. Your trip sounds great...even though you do this every year, I am sure it is still a novel pleasure.

I've never thought you were too personal, Tabor. IF I had,I'd not still read you regularly. You share a mix of your life and creative goals. I like a variety of those to read, who aren't like me but that I do also learn from.

I enjoy reading your blog, viewing your photos, whatever you have to share.